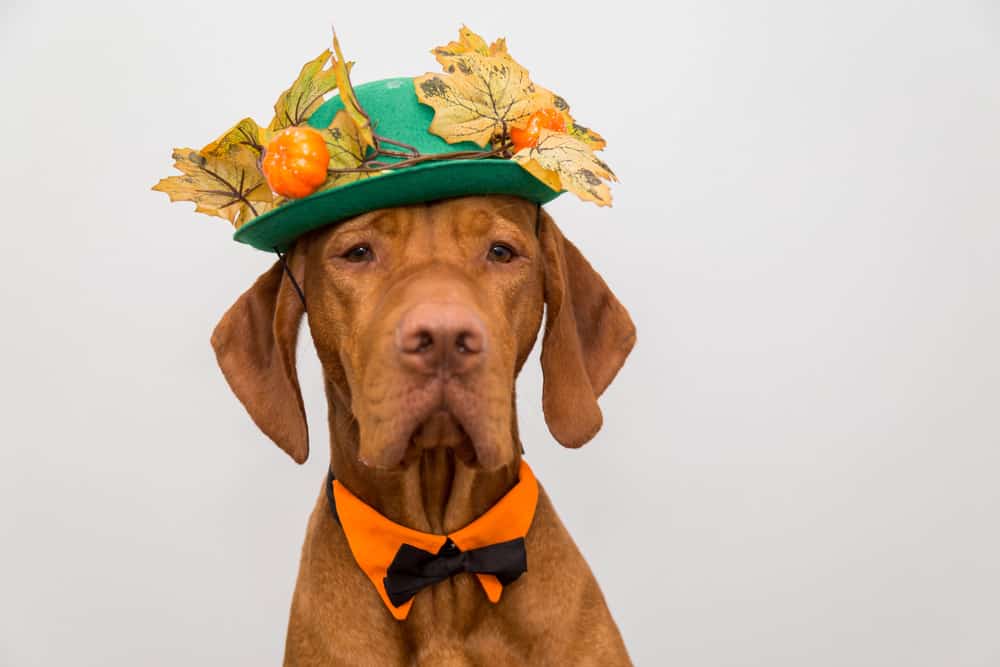 There’s never a dull moment with the Irish.

Besides lively pubs and their ever-present camaraderie, another thing the Irish are known for is their unique sense of humor. Irish jokes and banter are famous—or infamous around the world for their dry, sarcastic style and often flat delivery.

From silly puns to pub jests, to funeral jokes, the Irish humor has something for everyone.

Whether you are looking to impress your Irish friend, or just trying to blend in Dublin, here is our selection of the best Irish jokes for everyday conversations.

Gallagher opened the morning newspaper and was dumbfounded to read in the obituary column that he had died. He quickly phoned his best friend Finney.

“Did you see the paper?” asked Gallagher. “They say I died!!”

Billy stops Paddy in Dublin and asks for the quickest way to Cork.

Paddy says, “Are you on foot or in the car?”

What’s the difference between God and Bono?

Paddy and Mick are walking down the road, and Paddy’s got a bag of doughnuts in his hand.

Paddy says to Mick, “If you can guess how many doughnuts are in my bag, you can have them both.”

An Irish priest is driving down to New York and gets stopped for speeding in Connecticut. The state trooper smells alcohol on the priest’s breath and then sees an empty wine bottle on the floor of the car.

He says, “Sir, have you been drinking?”

The trooper says, “Then why do I smell wine?”

The priest looks at the bottle and says, “Good Lord! He’s done it again!”

An Irishman goes into a bar in America and orders three whiskeys. The barman asks: “Would it be better if I put all three shots in one glass?”

The Irishman replies: “No! I have two other brothers back home, so every time I come into a pub, I order a shot for them both.”

The barman asks: “Did something happen one of your brothers?” “Oh no,” replies the Irishman. “I just decided to quit drinking!”

Mick and Paddy are walking along when Mick falls down a manhole. Paddy shouts down: “What shall I do?” Mick barks back: “Call me an ambulance!”

An Irishman was flustered not being able to find a parking space in a large mall’s parking lot.

“Lord,” he prayed, “I can’t stand this. If you open space up for me, I swear I’ll give up drinking me whisky, and I promise to go to church every Sunday.”

Suddenly, the clouds parted, and the sun shone on an empty parking spot. Without hesitation, the man said, “Never mind, I found one.”

Two Irishmen were driving home one night when one asked the other to check if the car's indicators are working.

Gerry Connors walked his dog through the village every day.

One day Mr Connors is on his walk without the dog.

His pal Billy sees him and asks: “Where is your dog?”

Mr Murphy answers: “I had to have him put down.”

Father Murphy walks into a pub in Donegal, and says to the first man he meets, “Do you want to go to heaven?”

The priest said, “Then stand over there against the wall.” Then the priest asked the second man, “Do you want to go to heaven?”

“Certainly, Father,” was the man’s reply.

“Then stand over there against the wall,” said the priest. Then Father Murphy walked up to O’Toole and said, “Do you want to go to heaven?”

The priest said, “I don’t believe this. You mean to tell me that when you die you don’t want to go to heaven?”

O’Toole said, “Oh, when I die, yes. I thought you were getting a group together to go on a trip right now.”

A Texan walks into a pub in Ireland and clears his voice to the crowd of drinkers. He says, “I hear you Irish are a bunch of hard drinkers. I’ll give $500 American dollars to anybody in here who can drink 10 pints of Guinness back-to-back.”

The room is quiet, and no one takes up the Texan’s offer. One man even leaves. Thirty minutes later the same gentleman who left shows back up and taps the Texan on the shoulder. “Is your bet still good?” asks the Irishman.

The Texan says yes and asks the bartender to line up 10 pints of Guinness. Immediately the Irishman tears into all 10 of the pint glasses drinking them all back-to-back. The other pub patrons cheer as the Texan sits in amazement.

The Texan gives the Irishman the $500 and says, “If ya don’t mind me askin’, where did you go for that 30 minutes you were gone?”

The Irishman replies, “Oh…I had to go to the pub down the street to see if I could do it first”.

Two paddies were working for the city public works department. One would dig a hole, and the other would follow behind him and fill the hole in. They worked up one side of the street, then down the other, then moved on to the next street, working all day furiously without rest, one man digging a hole, the other filling it in again.

An onlooker was amazed at their hard work, but couldn’t understand what they were doing. So he asked the hole digger, “I’m impressed by the effort you two are putting into your work, but I don’t get it – why do you dig a hole, only to have your partner follow behind and fill it up again?”

The hole digger wiped his brow and sighed, “Well, I suppose it probably looks odd because we’re normally a three-person team. But today the lad who plants the trees called in sick.'”

One night, Mrs McMillen answers the door to see her husband’s best friend, Paddy, standing on the doorstep.

“Hello Paddy, but where is my husband? He went with you to the beer factory.”

Paddy shook his head. “Ah Mrs McMillen, there was a terrible accident at the beer factory, your husband fell into a vat of Guinness Stout and drowned.”

Mrs McMillen starts crying. “Oh don’t tell me that, did he at least go quickly?”

Paddy shakes his head. “Not really – he got out three times to pee!”

Irish jokes the Irishman and the travel agency

A man is walking down the street in Dublin when he sees a sign in the window of a travel agency that says cruises on Liffey River – $100.

He goes into the agency and hands the guy $100.

The travel agent then whacks him over the head and throws him in the river.

Another man is walking down the street a half hour later, sees the sign and pays the guy $100.

The travel agent then whacks him over the head and throws him in the river.

Sometime later, the two men are floating down the river together and the first man asks, “Do you think they’ll serve any food on this cruise?”

The second man says, “I don’t think so. They didn’t do it last year.”

Paddy takes his new wife to bed on their wedding night.

She undresses, lies on the bed spread-eagled and says:

Two Irish couples decide to swap partners for the night.

After 3 hours of amazing sex, Paddy says: “I wonder how the girls are getting on”.

Paddy and Seamus are sitting in a small town bar.

Paddy brags: “You know, I've had every woman in this town.

“Except me mammy, of course!”

Paddy goes to his doctor complaining about being constipated.

The doctor says: “Try these and come back next week.”

A week later Paddy returns and the doctor asks: “Did the treatment work?”

Paddy stops by the pub on the way home from the doctor.

“What's the matter?” Seamus asks as he walks in.

“Good!” says Seamus. “That was a nasty little habit you had!”

Top 4 Reason why Jesus must have been Irish

Paddy and Seamus went to London to become sperm donors.

It was a disaster!

Paddy missed the tube and Seamus came on the bus!

Paddy's walking home from the pub when he finds a woman tied to the railway track.

He frees her and takes her home where they make passionate love all night.

The next day Paddy's drinking with Seamus when he boasts about the night before.

“So what does she look like Paddy?” asks Seamus.

Paddy's wife was ready to give birth so he rushed her to hospital.

On arrival the nurse asks: “How dilated is she?”

To which Paddy replies: “Oh Jaysus, we're both over the feckin' moon!”

An Irish lass, a customer: ‘Could I be trying on that dress in the window?'

Shopkeeper: ‘I'd prefer that you use the dressing room.'