An Xbox connects seamlessly with Mac, thus allowing you to enjoy an unrivaled gaming experience. In this post, we have discussed how to connect the Xbox controller to Mac. Keep reading to find out……

Can You Connect an Xbox Controller to a Mac? 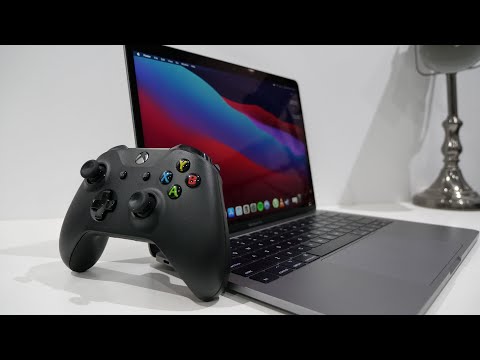 Xbox One Controllers Compatible with Macbook 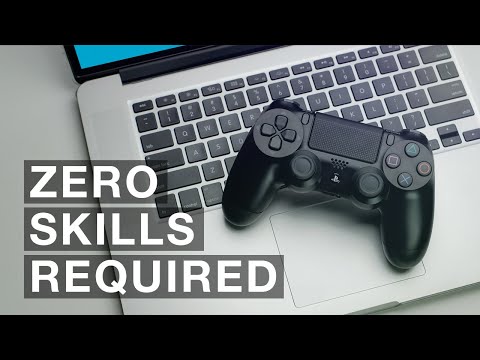 Xbox One Series X Wireless Controller is also compatible with Macbook. It features a new Share button, which allows you to save your favorite gameplay moments or upload them to social media networks like YouTube and Facebook. Also, the new D-pad gives you more control over your games, making it ideal for fighting games, as well as platformers and action-adventure titles.

If you have a physical disability that makes traditional gaming controls more difficult, the Xbox Adaptive Controller is a great choice. Designed for accessibility, this controller has numerous ports that allow you to attach external buttons, switches, mounts, and joysticks so that you can play in whatever configuration is most comfortable for you.

If you want the ultimate in fine-grained control over your game inputs, the Xbox Elite Wireless Controller Series 2 is outstanding. With four removable paddles that can map to any standard button on the controller, hair-trigger locks for quicker responses, and trigger stops to reduce travel distance and eliminate accidental presses. With dozens of other options for customizing its behavior, it's an excellent choice for serious gamers. 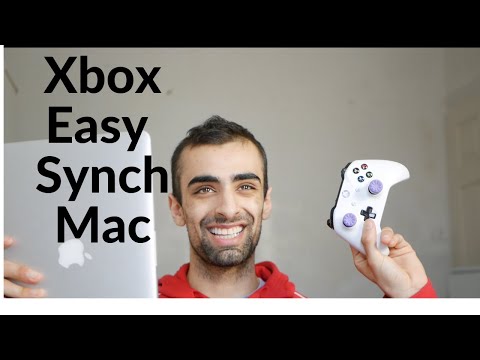 One method of connecting the Xbox controller to your Macbook is via Bluetooth. Here is how to do it.

Step 2: Install the driver for your Xbox receiver on your Mac by following the instructions that came with the receiver.

Step 3: Turn on your Xbox and controller, then turn on Bluetooth on your Mac if it isn't already on.

Step 4: Activate pairing mode on your Xbox controller by pressing and holding the “sync” button until the light flashes rapidly.

Step 5: Open the Bluetooth settings window on your Mac and click the “pair” button next to your Xbox controller's name in the list of devices. 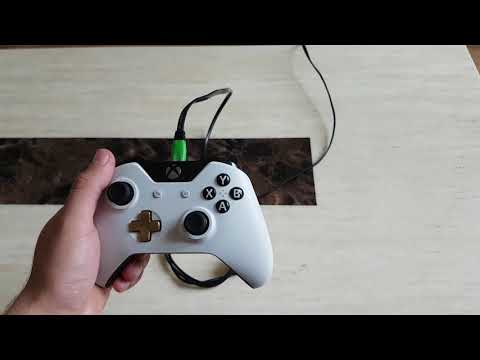 Apart from Bluetooth, you can also connect Xbox to your Macbook via USB. This is the most commonly used method. Here are the steps to get it done easily and fast:

Step 1: Plug the micro-USB cable into the front of your Xbox One controller and plug the other end into an open USB port on your Mac.

Step 4: Click the “pair” button next to the controller you want to pair with your Mac. You may have to wait a moment for it to be detected.

Step 5: You should see a message that indicates a successful connection between your Xbox One controller and Mac.

Why Can't I Connect Xbox Controller to Mac?

Why is My Xbox Controller Connected to Mac but Not Working?

Your controller may be out of range. The Xbox One controller has a maximum operating distance of roughly 19 feet, but environmental factors such as wireless interference can reduce this range. If your controller is too far away from the console, it may not sync or connect to a console even if it's within range of one.

The Xbox controller is the most versatile gaming controller, exclusive to being used on a Microsoft console. It is a great accessory many gamers use on their Xbox gaming consoles. It is easy to use and offers great features that enhance the gaming experience.