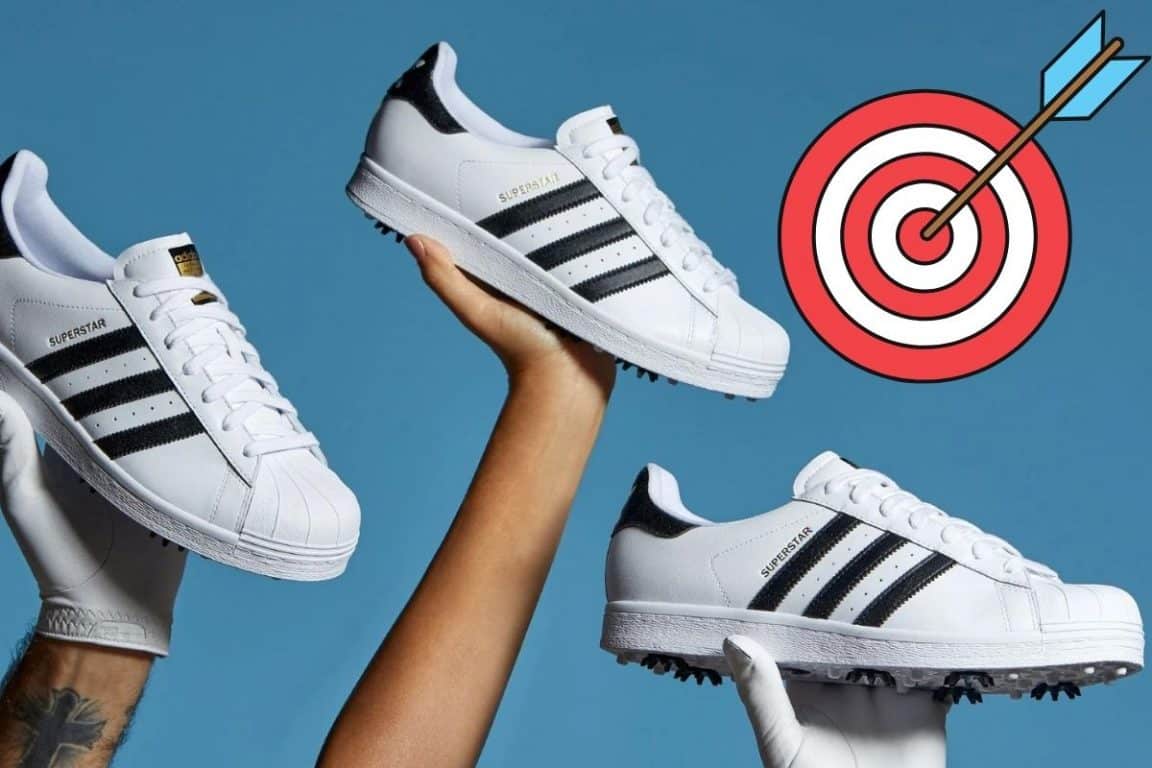 You've decided to get into the sneaker reselling game, congrats! So, what now? Which brand should you go to for your first drop?

If you start with sites that are hard to crack, you might feel discouraged from all the losses you're going to get. If you rather start with a bang, stick around.

In today's article, we'll break down the differences between the most popular shoe stores and reveal the easiest sneaker copping target.

Which Are the Popular Sneaker Copping Targets?

Okay, so you've dug around Reddit sneaker groups or sneakerhead channels. On YouTube, aside from the usual suspects like Nike and Supreme, you've probably run into Footsites, Shopify and Demandware. But what exactly are they?

Shopify and Demandware are E-commerce platforms that host websites of popular sneaker brands. Shopify is home to many popular brands, like Bodega, Bape, DSM, Jimmy, and Jazz.

Demandware takes care of both Yeezy, Supply, and Adidas sites. Footsites is a term made for online retailers under the wings of the foot locker chain. These include Foot Locker, Eastbay, Champ, Sports, Footaction, and Kid's Foot Locker.

The main reason people often refer to these names instead of names of specific brands is simple sites that belong to the same. Let's call it a group that uses the same bot protection and release methods. This means you don't need a different setup for every brand, just a good one that covers your desired group.

What to Know Before Copping?

But what about the Nike sneakers App and Supreme?

Today we will ignore both of them. As they are generally hard targets, especially for beginners. But which of the three Shopify, Footsites, or Demandware would be the best for starting out bottles to try?

To answer this question, we've considered a few points:

These are some of the main factors that are important to consider. Of course, there is more to discuss when evaluating the ease of botting, so let's dig into each of the popular targets to determine which one is the least difficult to crack.

How to Easy Sneaker Copping Targets 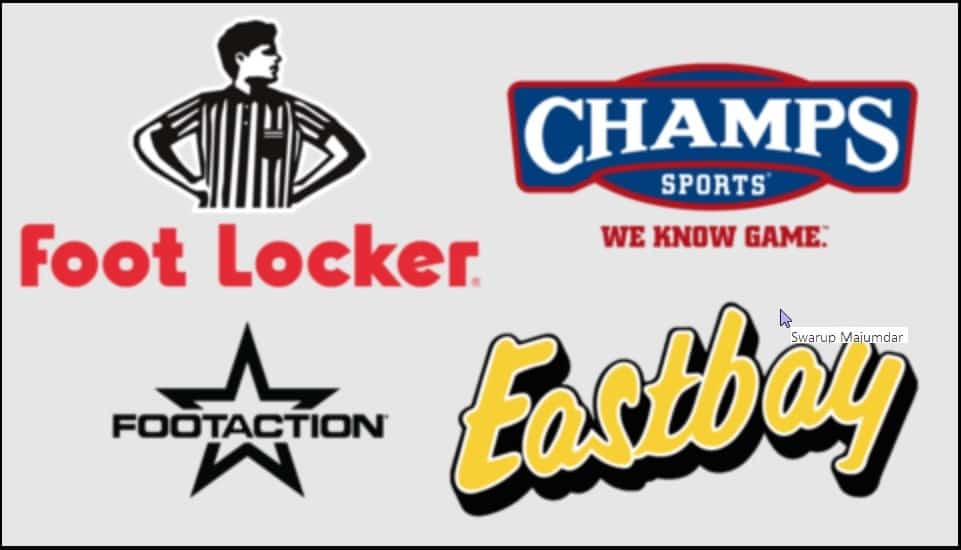 Okay, so first place goes to Footsites. Footsites use the same drop method as Demandware sites. You are put in a cube, and you can try to get your new kicks after you get through the cube. However, Yeezy Supply doesn't need a high v3 captcha score.

So no extensive lists of pre-warmed-up quality emails are required. This makes the site easier for botting and running multiple tasks simultaneously. But you won't completely escape captchas even on Footsites to deal with them. It's best to use services like captcha monster or two captcha bots, which usually have these services integrated. If not, they'll probably have an AYCD tool that directly integrates those services. So don't worry about additionally opening up your wallet!

Drops on Footsites last longer than other sites, usually around 30 minutes to an hour. These sites are also known for being generous in the number of pairs they release. So it's unlike Shopify, where you have to worry about speed when botting.

If you seriously decide to cop sneakers, you should join a cooking group. Either way, especially when targeting Foot Locker brands since these sites restock randomly. So get some decent proxies and a compatible bot, join a reputable cook group, and you're ready to go.

It usually opens up 15 minutes before the drop. The drop happens at 9 am est. Although sometimes they can happen as early as 7 am. You'll need a high v3 captcha score to be put through the sale page. This basically means that to cop multiple pairs, you'll have to get multiple email accounts with previous user activity to generate that activity or to warm up the emails. You're going to need CAPTCHA proxies and tools like AYCD one-click.

So you need to ensure that you have a rather costly arsenal of tools ready before the drop. But once you do, you can actually kind of relax. Drops on both adidas.com and Yeezy Supply are not as stressful as on Shopify's platform. It'll do the job for you if you have the right setup. Of course, you might encounter problems like proxy bands along the way. Still, there'll be no need to solve complicated captchas manually. 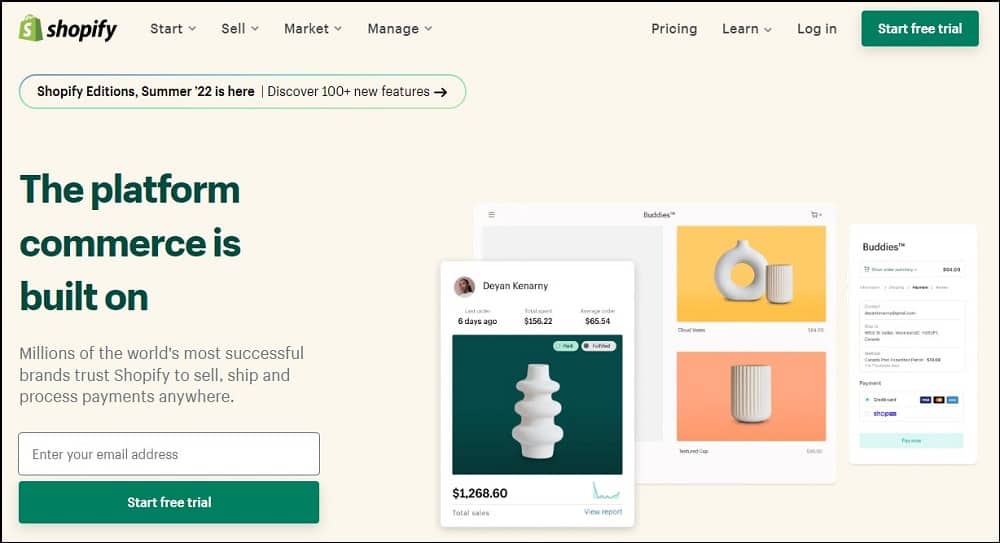 Third place goes to Shopify. I'll be blunt if you're just starting your sneaker copping journey. Shopify is probably not the first place that you'll want to visit. Now let me explain. Shopify releases their sneakers in a first-come, first-served way, so the number of pairs in a drop is also usually pretty low. This means that to get your desired kicks, you have to act super quick, and you'll have to get some truly fast proxies.

Then how about datacenter proxies? Those are cheap and super fast right. Unfortunately, dc proxies just won't do because of Shopify's pretty heavy bot protection. You're better off with ISP proxies that are both fast and look like they come from real users. ISP proxies are more expensive than dc proxies, but you can definitely find reasonably priced offers.

With Shopify drops, encounter a CAPTCHA, and you're going to have to solve it manually. You'll need to do it rapidly. This is the main reason why Shopify drops tend to be, well, frankly, quite tiring. Of course, when you get your groove going, it's not impossible to successfully cop multiple pairs on the platform. Just because of Shopify's stressful nature, we wouldn't say that it's the easiest target for when you're starting out.

This is my finished ranking of easiest sneaker copping targets. Do you agree with the list? Let me know in the comments your opinion!