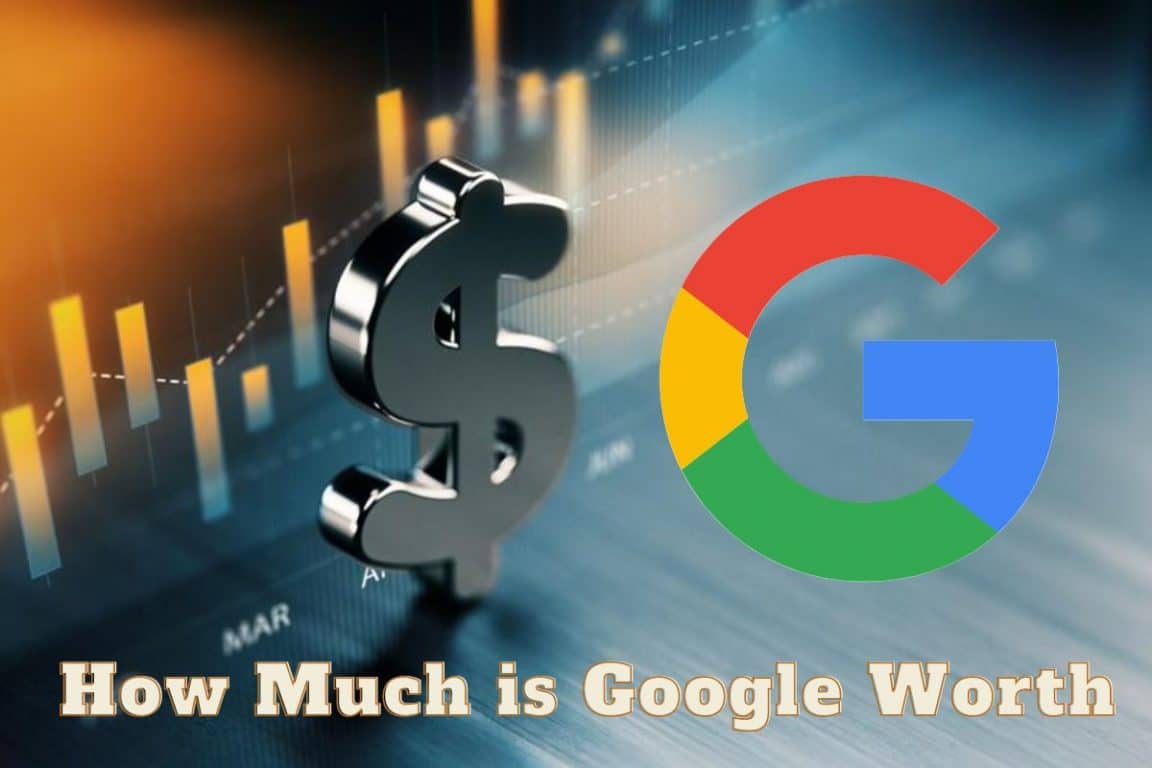 Undoubtedly, Google stands first on the list of the world’s most popular search engines with 86% search accumulation (market share) with the available data on anything from anywhere.

In this digitalized era, Google is not limited to a search engine but it has a vast market with smart gadgets and smartphones like Google Pixel and others which means that Google has grown up from just being a search engine to becoming a brand!

The predicted net worth of Google in 2022 ranges widely from $ 1549 billion to $ 1770 billion, or $ 1.44 Trillion. Alongside Apple, Microsoft, and Amazon, it has emerged as the largest popular brand around the globe with around 4.3 – 5 billion active users worldwide. 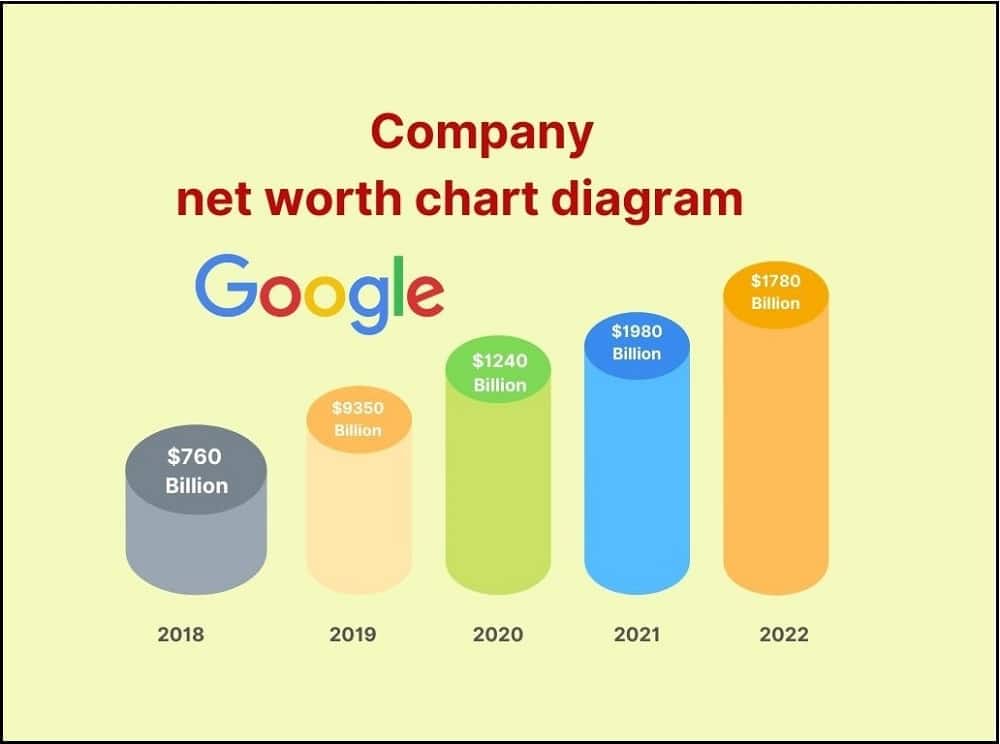 In the beginning, Google was created in January 1996 as a research program by Larry Page and Sergey Brin when they both were Ph.D. undergraduates at Stanford University in California.

However, the web address www.google.com was acquired on September 15, 1997. And on September 4, 1998, the Google Company was officially established with headquarters in Mountain View, California.

What Percentage of the Alphabet’s Income Is Generated by Google? 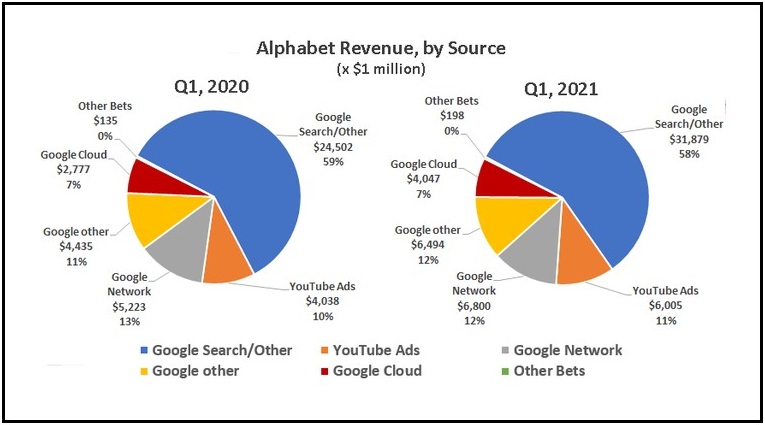 With 81% of its cash flowing from Google's advertising business, Alphabet posted second-quarter revenue of USD 69.69 billion, which was close to matching well with the USD 69.88 billion average projection among trade researchers.

However, the growth in search ad revenue for Google during the second quarter, which increased by over 14% and totaled USD 40.69 billion, outperformed FactSet projections of USD 40.15 billion. This 14% growth was mostly driven by travel and retailing marketers.

How Much Does Google Earn Annually and What Is Google’s Estimated Income? 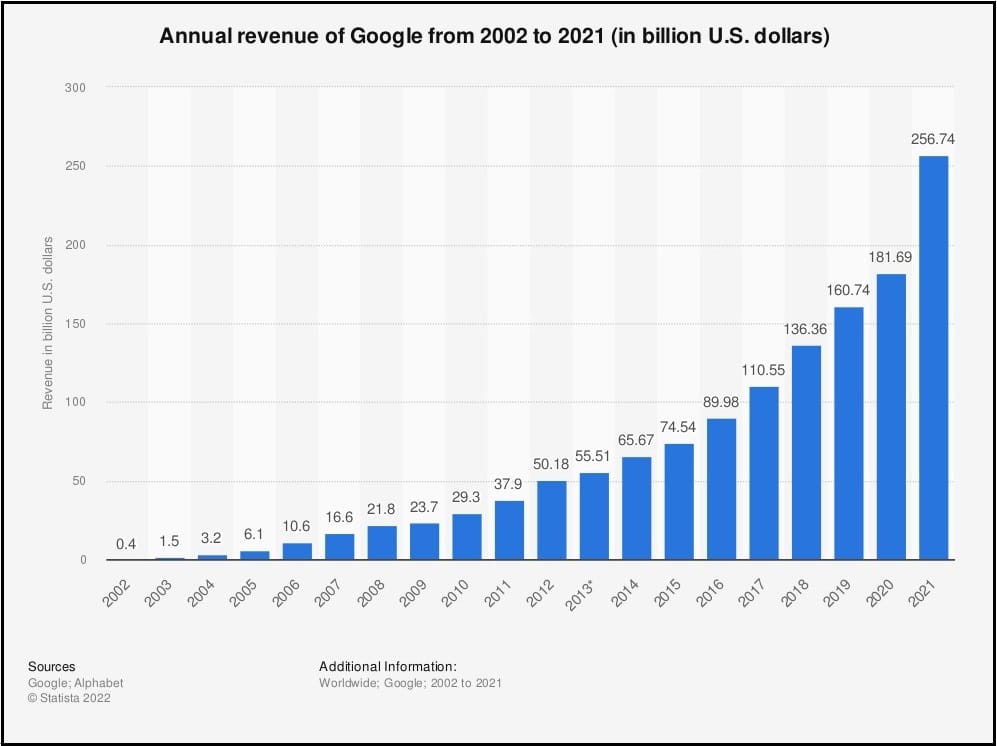 Google LLC. is a corporation with multiple tech industries such as Artificial Intelligence, Cloud Computing, Marketing/ Advertising, Computer Operating Systems, Hardware, and Internet Services that have estimated income as follows:

Whereas, in 2022 up till now, Alphabet, the parent company of Google releases the statistics for the quarter's earnings was $57.5 billion, eliminating payouts to dealers and distributors.

Other Products of Google That Makes It Popular: 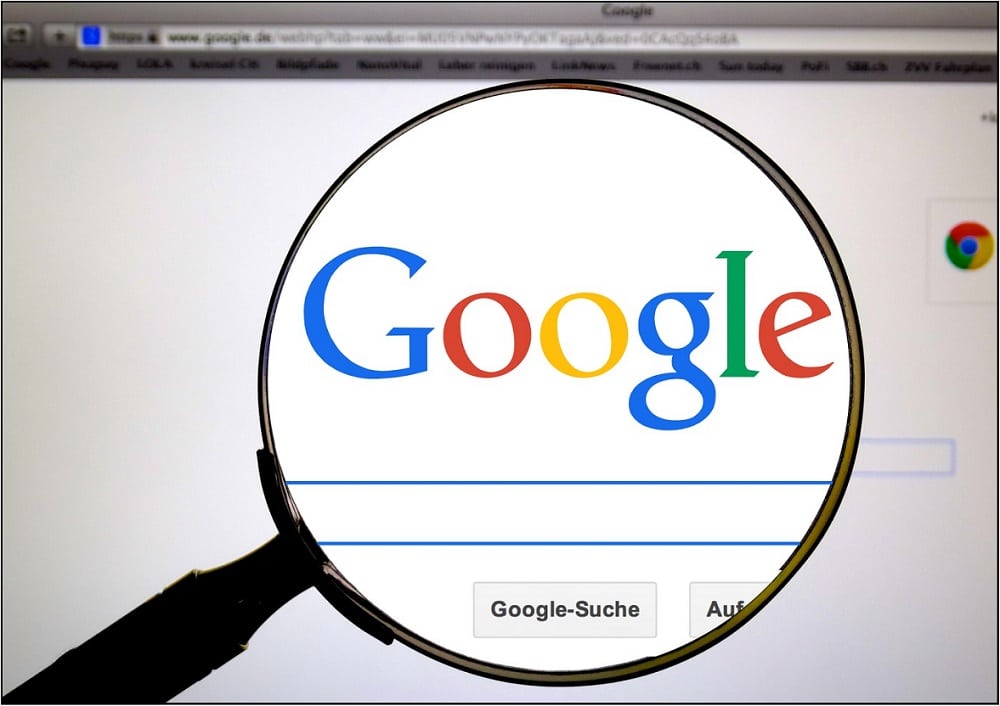 In 2002, Google launched Google News, an automatically generated engine that collects news articles from many websites. 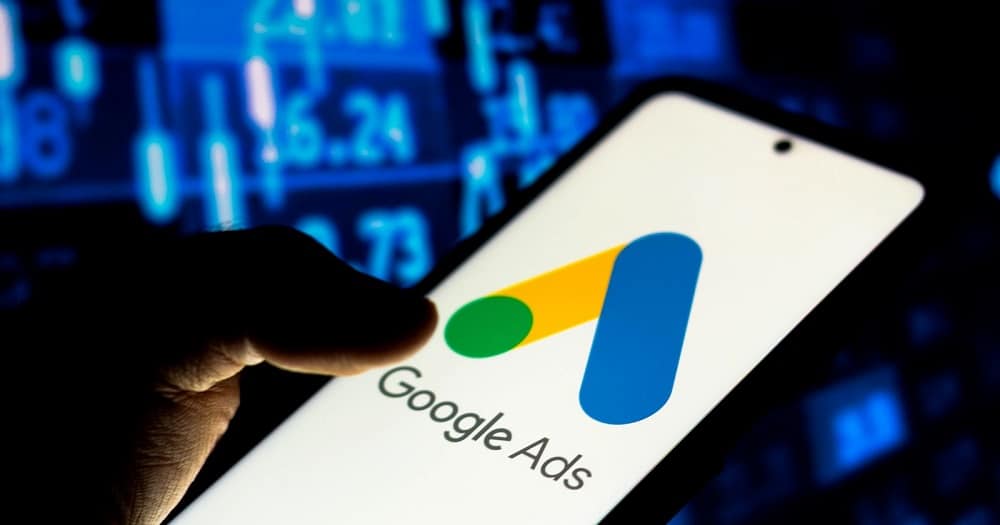 To take advantage of the rapidly expanding online advertising market, Google released “AdSense for Mobile” in 2007. 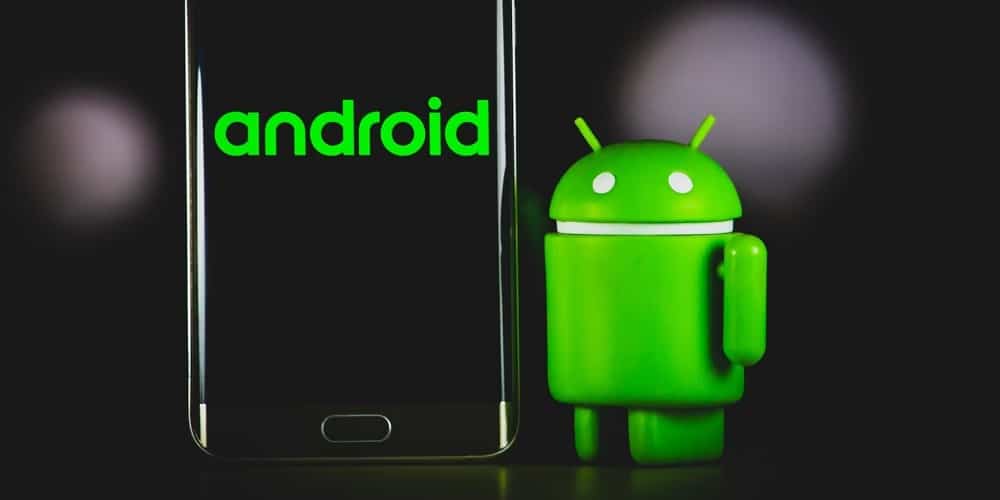 The Android smartphone software, in addition to smartwatches, TVs, vehicles, and other connected devices, is all made by Google. Additionally, it develops Chrome OS, a functioning system that relies on Chrome, and the internet web browser Google Chrome. 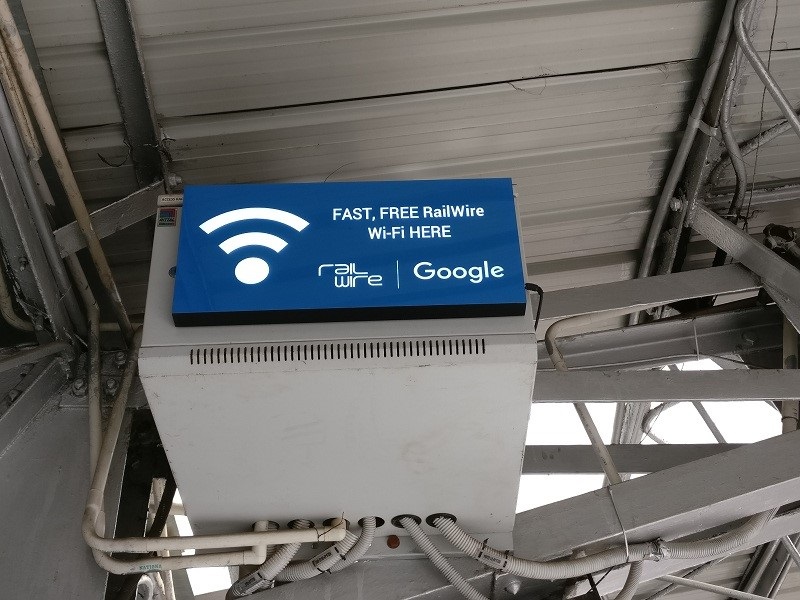 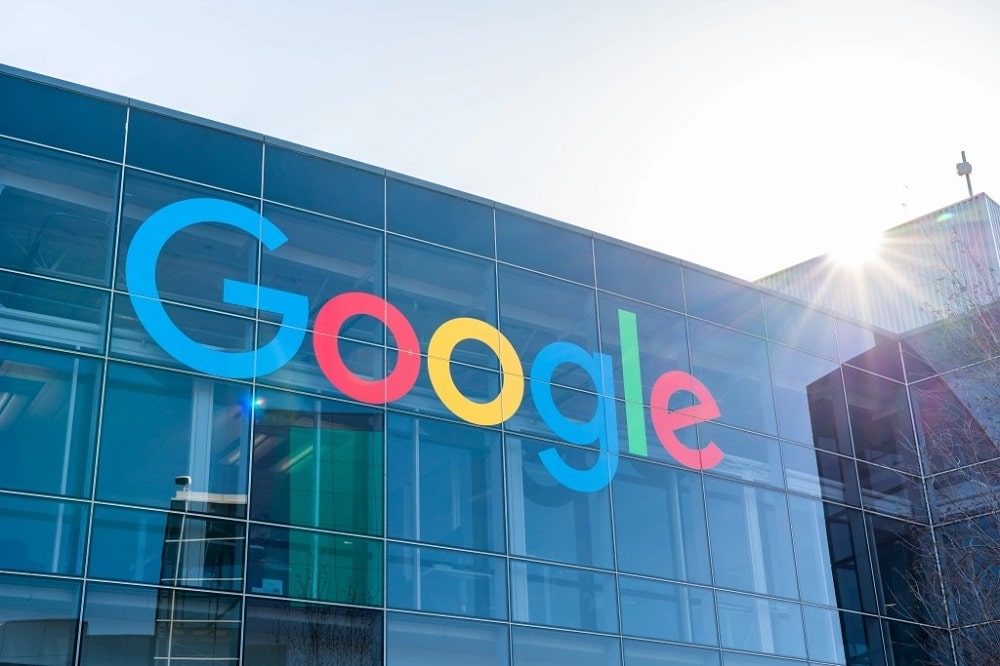 With apps like Google Calendar, Google Chrome, Google Docs, and Google Drive, among others, Google currently controls the majority of the app industry.

Through the use of marketing, which involves app sales the majority of Google's income comes from online content, in-app purchases, and many other sources.

Isn’t it enough for the honor and achievement of Google Inc. that whatever you are reading even now in the article, is also because of Google? 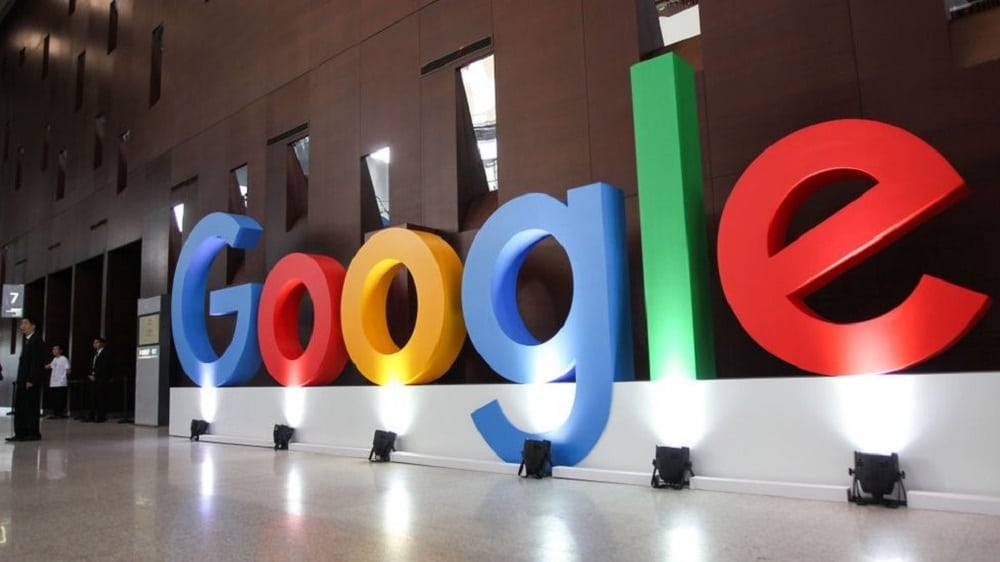 Google LLC is owned by Larry Page and Sergey Brin as a research project launched on 4th September 1998. Later on, it became the child corporation of Alphabet, founded on the basis of the Google amendment on October 2nd, 2015. And all alone Google Advertising generated 81% of the income of USD 69.69 billion, in the second quarter income of Alphabet.

Google owns many other apps and services that make it worth $1.44 trillion. Google has become a well popular brand name with 4.5 to 5 million users worldwide and is among the 5 largest tech corporations across the globe where its operating income is USD 48,999 billion with a general revenue of around USD 209.49 Billion, equity ranges from $ 357 – $ 359 billion and 135000+ working employees.