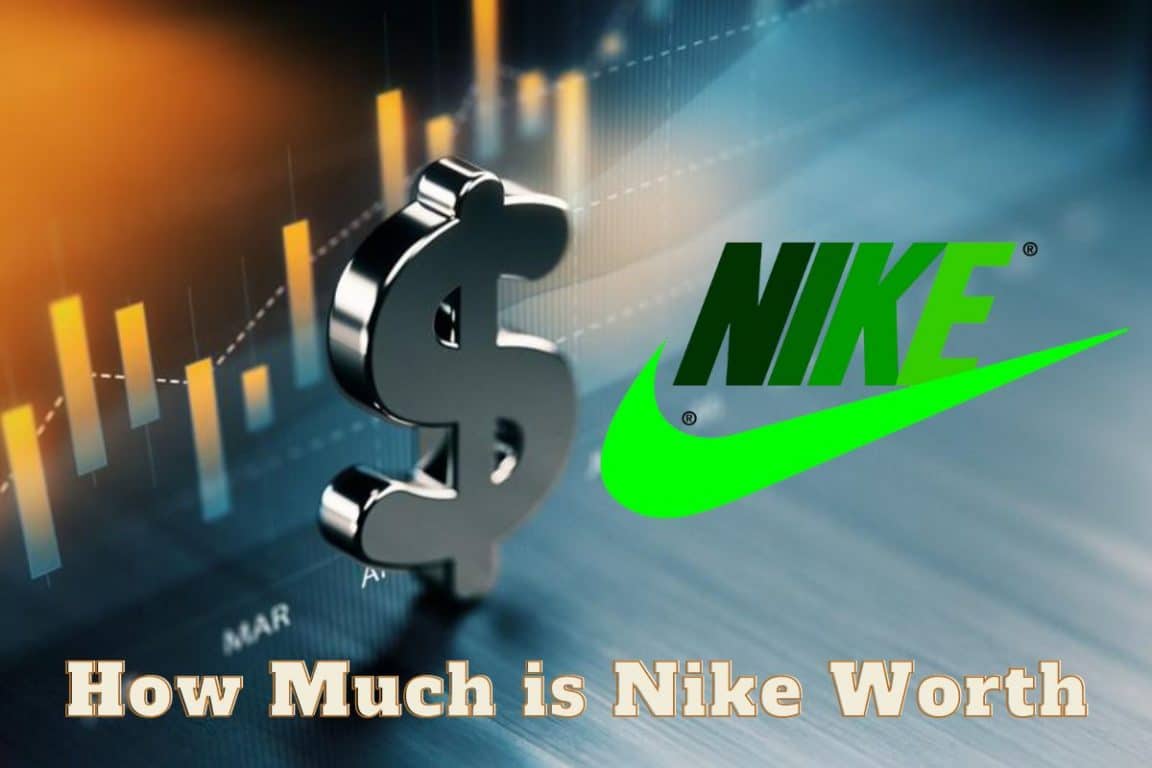 Nike is among the most popular and recognizable brands in the world. Whether it is athletics or apparel divisions. Nike has taken its business from a standard retail outlet and transformed it into a household name.

Nike is responsible for the design, manufacture, marketing, and sale of footwear, clothing, accessories, and sports equipment coming out as one of the most valued companies. Nike is the richest brand in the sportswear world, with a workforce of 73,300 people.

What Is Nike’s Net Worth?

This is only the estimated amount calculated and the actual amount might be more than the above figure as it is not available to the public. One of the biggest reasons for Nike’s success is that it is available in every part of the world and it also has online stores which can be accessed from everywhere.

Nike’s net worth is continuously increasing every year. The never-ending demand for its one-of-a-kind amazing footwear is generating more money than ever. 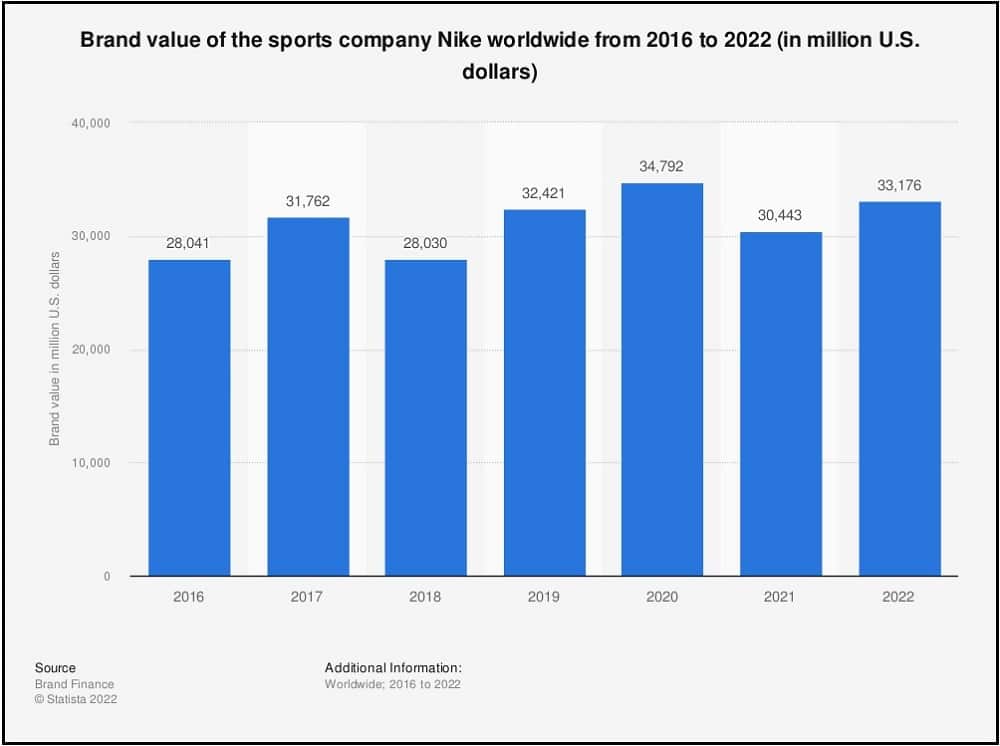 Why Does Nike Worth So Much? 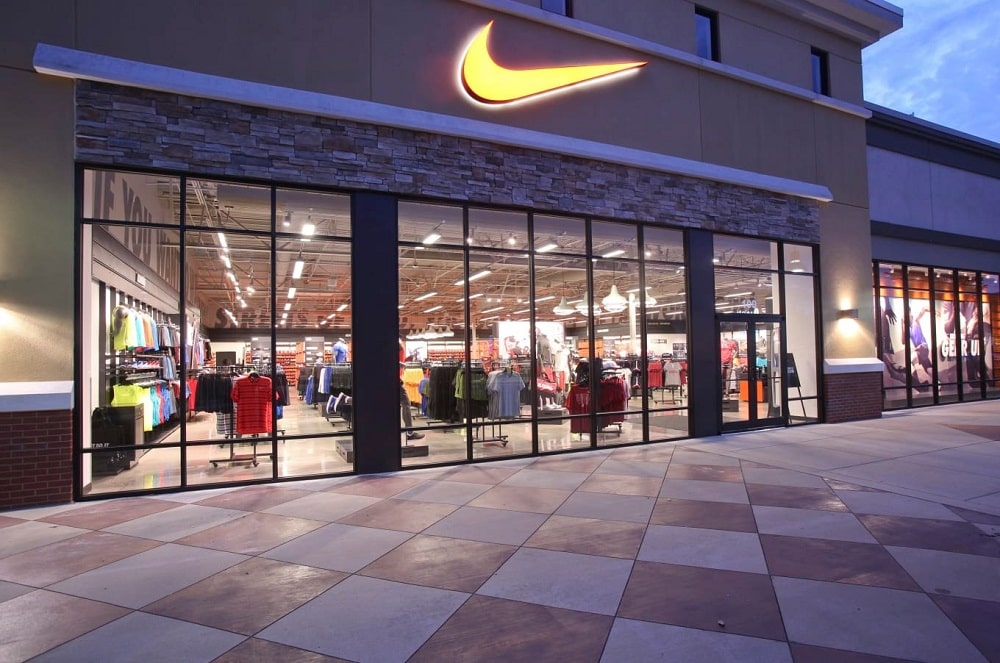 One of the main reasons for Nike's colossal achievements is its emphasis on involving professional players in the business. Nike has partnerships with many famous players around the globe to sponsor and present their various products and designs. Famous tennis player from Romania Ilie Năstase was the first famous athlete Nike brought in for endorsement.

Nike had a partnership with Michael Jordan the famous basketball player which turned out to be phenomenally successful. This partnership between Jordan and Nike produced one of Nike's most famous brands, Air Jordan.

Nike's accomplishments are based on some key factors like partnership agreements, assured advertising placement, and the brand’s popularity in the world. This is one of the reasons which makes Nike’s net worth high and helps the brand flourish and surpass its rivals in all fields.

What Is the History of Nike? 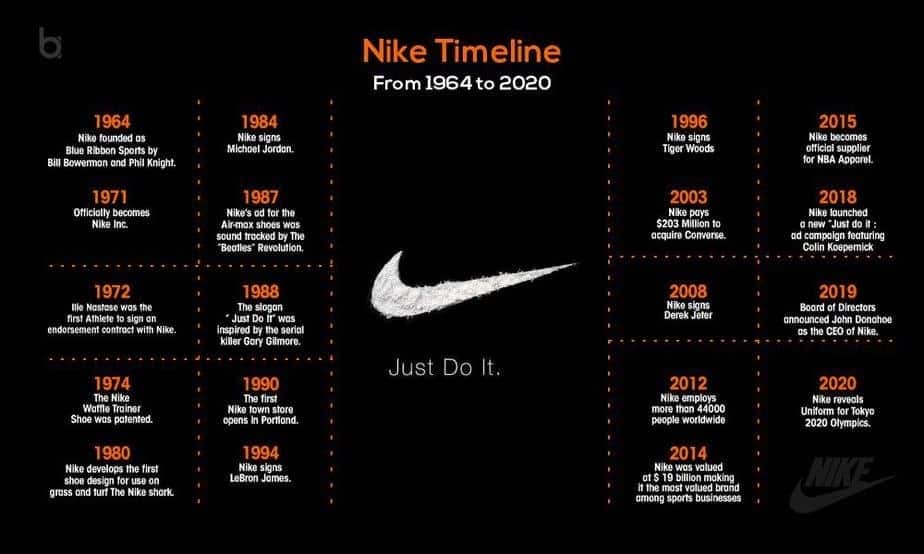 Nike has a remarkably long history with substantial growth. It is one of the top companies in terms of brand permanence and achievements.

It all started in 1964 at the University of Oregon when athlete, Phil Knight and his trainer, Bill Bowerman got together to form this company. At first, the company name was Blue Ribbon Sports.

They worked together as distributors for a Japanese shoemaker (Onitsuka Tiger). The company officially became Nike on May 30, 1971. The Greek goddess of victory, Nike (Νίκη) was the inspiration behind this name.

At the start of the company, the founders, Knight and Bowerman, sold their shoes from the back of Knight's car. They would travel across the state to track meetups.

In 1978, Nike began to expand its business. They started operations in South America and Europe. The company developed the soccer department in the same year which invested in sports marketing with several athletes.

It is worth noting that Nike also made some important acquisitions for its growth and diversification in the product line. Cole Haan, Converse Inc, Canstar Sports Inc, and Umbro are some of the companies acquired over time.

How Much Does Nike Earn From Social Media?

There is a question on everyone's mind, why does Nike have a social media account? Simply, because they earn a large amount of income from it. Nike made its debut on YouTube in 2006. It has around 1.7 million subscribers on YouTube making it one of the most viewed channels.

These estimates may be low though and Nike might earn more than the above numbers.

Some Interesting Facts About Nike Company

There are many unknown facts about Nike that most people do not know. Some of them are given below.

What Is Nike's Mission?

Nike's mission is to inspire all athletes in the world through its innovation and designs. The company also focuses on different environmental issues. Nike gives priority to its community, and they have proved it by investing money back into the community.

Nike is also a big supporter of equal pay ratio between minorities, men, and women.

What Is Nike's Dream? 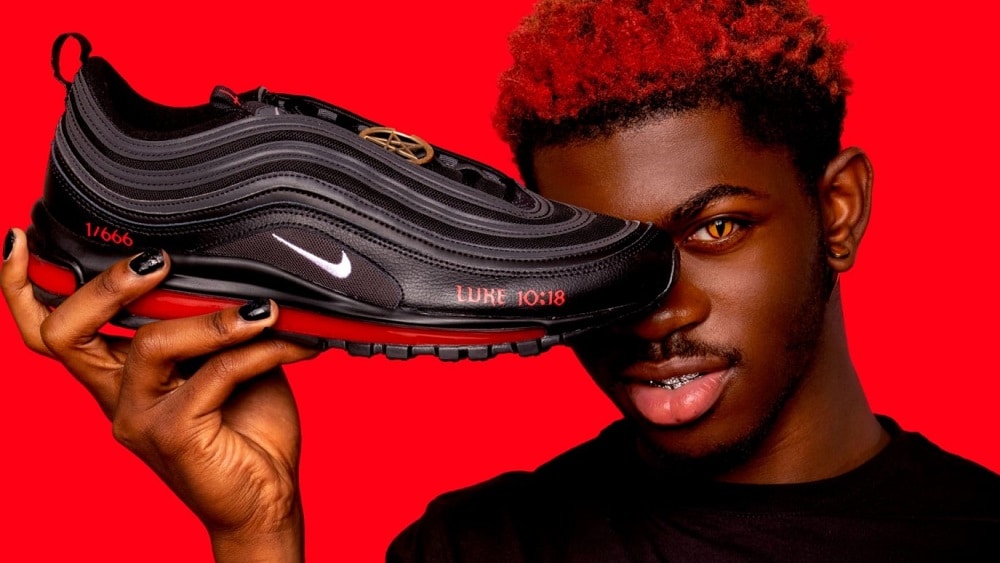 Nike has not given a specific statement about its vision, but we can understand its vision by some other points.

Nike's dream is to grow human potential by producing different innovations. Making more environmentally friendly products and creating an artistic and diverse team globally. Most important is making a positive impact in the world.

What Is the Purpose of Nike?

Nike's purpose is to spread unity in the world by using sports. Making sports an equal playground for everyone.

What Are the Core Values of Nike?

Nike's core values ​​are based on its vision, mission, and purpose.

These principles ​​are based on Nike, and they keep on taking the company towards more success. These principal values are what make Nike ​​shine globally.

Nike is one of the richest companies in sportswear production. Over 73,300 employees work at Nike globally. Nike also earns from their YouTube account. These statistics show that Nike is a huge brand with a high net worth. Nike has been progressively growing and grabbing the largest share market in the sportswear industry.

Keep in mind that the figures given in the article can change with time as the company is growing day by day and generating more revenue than before with just a click of a button through its online business.

You can find all the information you need by asking the question “How much is Nike’s net worth?” pop up anywhere or if someone asks.