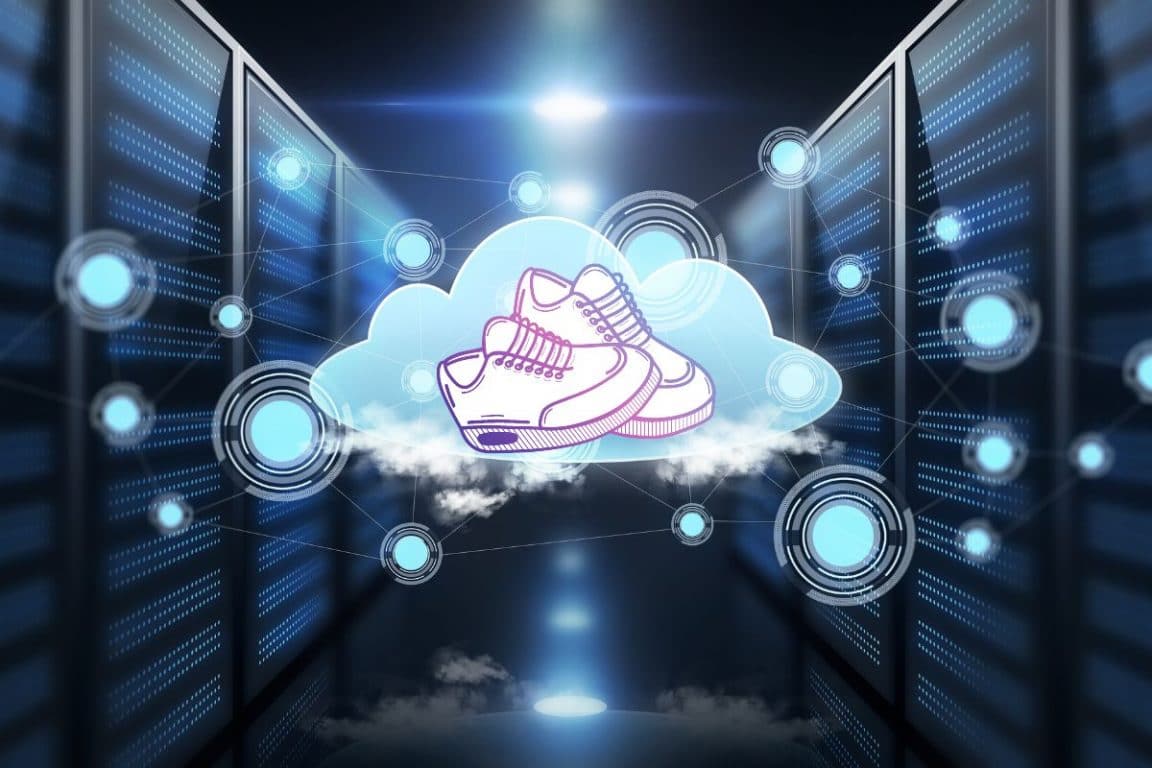 Today, I'm going to talk about sneaker servers.  You might be wondering what they're, whether you need one, and which ones perform the best.  Well, I can help you out.  So, let's jump into it.

What is a Sneaker Server?

To ensure we're on the same page, let's define what a sneaker server is.  It's a remote computer hosted in a data center that you control via your laptop or desktop.  Using a server is very similar to using any computer with a Windows OS installed.  You can connect to a server through an app like Microsoft Remote Desktop.

When Should I Need a Sneaker Server?

As you might've guessed, sneaker servers aren't free.  So, before investing in one, it's important to understand if you really need it in your setup.

You need a sneaker server if you want to increase your copping speed.  Fast internet is crucial for copping on sites that don't use a raffle drop system.  Even if you have a fast 100 or 300 Mbps connection, a sneaker server can reach 1 GB or even 10 GB/s.  You also might need one if you reside far away from the servers of your target site.

Since shoe servers are hosted in datacenters, you can choose one close to your target's servers.  This will allow the requests to come in and out much faster.  Also, remember to have your sneaker proxies in the exact location of the server.

Another reason is simple.  You wanna use multiple bots, and your computer simply can't handle it.  Bots use many computing resources, especially if you want to run hundreds of tasks.  Instead of buying a more powerful computer, try using a server.

And the final one for all the Mac users out there.  Some bots are only compatible with Windows OS.  A server eliminates the incompatibility problem since you install the bots on it but still run them from your Mac.

How Powerful of a Server do You Need?

Regarding specs, how powerful a server you should get depends on your copping needs.  8 GBs of RAM and 4 CPU cores should be enough for casual cooking.

On the other hand, if you're running hundreds of tasks or multiple bots, you might want to get more powerful hardware such as the C4.2xlarge option on Amazon.

What are the Most Popular Sneaker Servers?

Since I've already mentioned Amazon, let's dig into the most popular server providers and see if they are worth the hype. 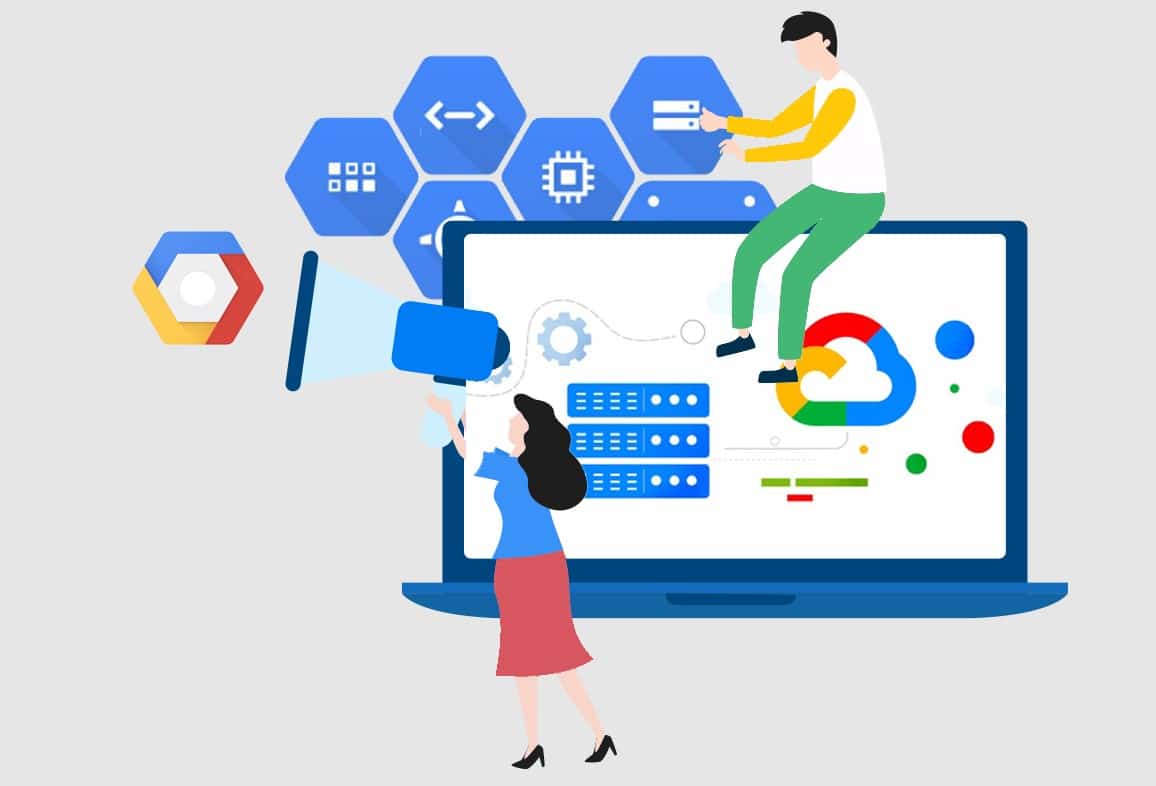 First up – Google Cloud.  This is a good option for beginners just starting out with sneaker servers.  Why?

Since you get charged by the hour and the rates are not too high.  The downside is that Google Cloud servers lack speed.  So if you wanna cop from sites where speed matters a lot, like Supreme, you won't get the best results.  Another important thing is that Google Cloud limits the number of servers you can generate.

The second trendy choice is Amazon Web Services or AWS sneaker servers.  I have gotta say, I understand why many choose these servers.  AWS servers perform better than GCloud in terms of speed.  Also, unlike GCloud, AWS doesn't limit the number of servers you can generate.  That means having a different server for every bot is very much possible.

The rates of AWS and GCloud are very similar:  they tend to range from $1 to $3 per hour.  But generally, AWS tends to charge a bit more than Google Cloud.  Of course, you can try buying AWS promo codes cheaper on sites like eBay; just be cautious in the process. 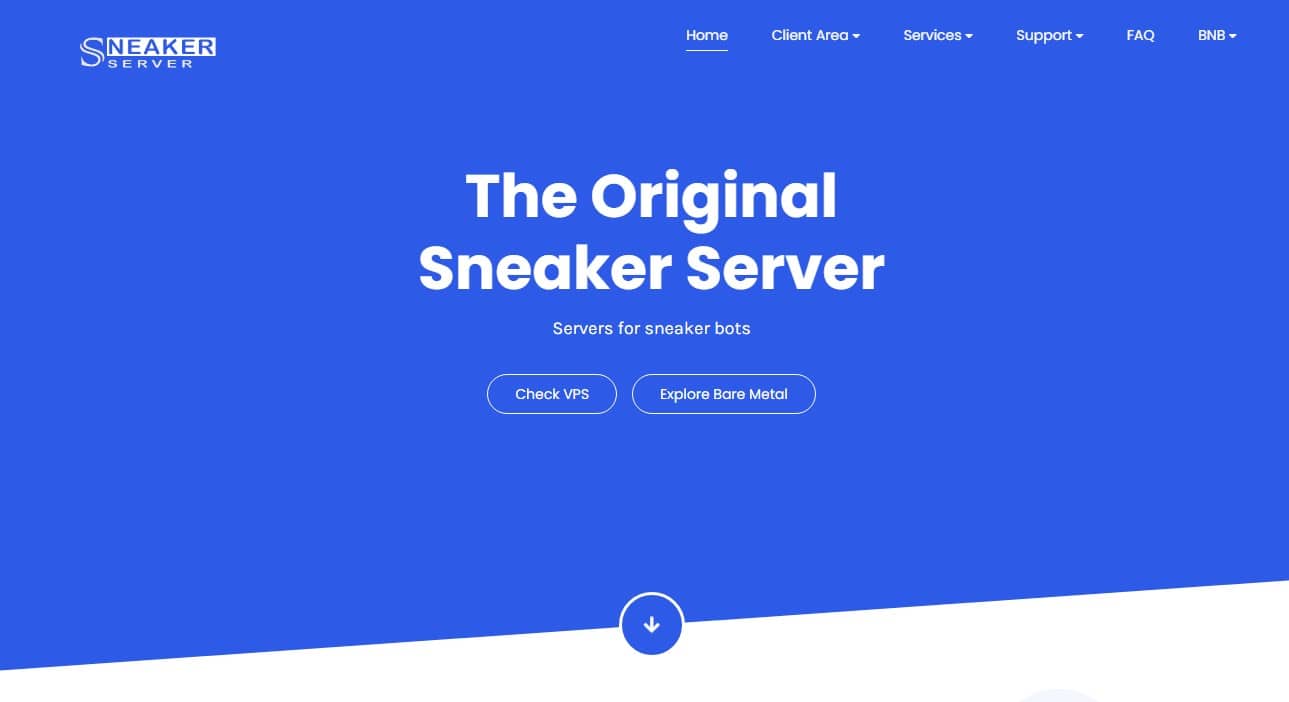 And the third option worthy of your consideration is dedicated sneaker servers.  Unlike the first two, these are servers you buy for a whole month, so it is a pricier option right off the bat.  The monthly fees vary depending on the provider and the specs, but this type usually costs around $100.

What benefits do you get for that price?  One of the most significant upsides is the performance.  Since the server is only for you to use, the speed will be next level.  What's more, this is the best option for those who want to run restocks, especially if you want to cop footsites where restocks drop randomly.  Dedicated servers can also be handy if you're not a fan of turning your server on and off during release-crazy months.

One more important thing to note is that dedicated servers are ready to use instantly.  The provider will give you an IP, username, and password, and you're ready to go.  Them from pay-as-you-go providers – AWS and GCloud – will require a bit of time to set up.

With all these benefits in mind, I would strongly recommend considering whether a dedicated server is worth it for your budget.  With pay-as-you-go servers, you can quickly stop paying if the performance doesn't meet your expectations.  Monthly prepayment doesn't offer that kind of flexibility.

A quick tip: before stopping your subscription, always deactivate your bots from the server and retrieve all your files.

Some reputable, dedicated server providers are 10xServers, Iced Out Servers, or Oculus Servers.  As you can tell, there are plenty of reasons botters use servers.  But as with all tools, they're not beneficial for everyone, so consider your copping needs before investing.