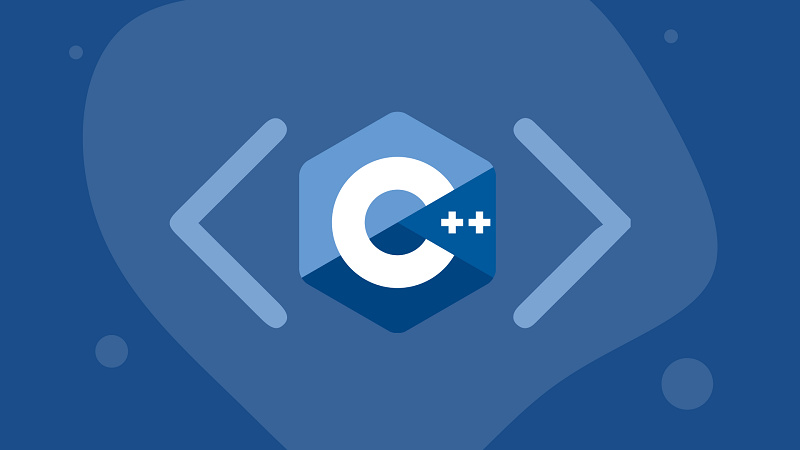 C++ is similar to С and compatible with it. С++ can compile most C programs without changing the source code.

At the same time, C++ is a safer language than C as it supports class-based object-oriented programming, allowing developers to create and test applications faster, easier, and risk-free.

C++ is a compiled language that supports the Write Once, Compile Anywhere principle.

C++ is a general-purpose language. That means that it is used in high-level and low-level programming.

It combines the power of C for managing low-level details with the ability to build high-level abstractions. 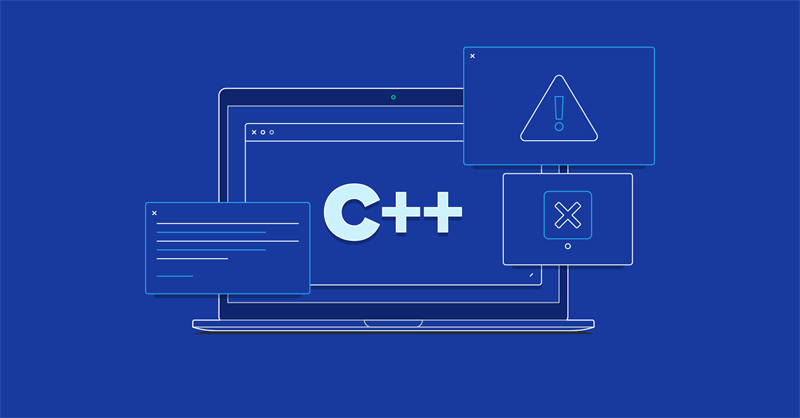 As of 2022, C++ is among the top 5 most used programming languages worldwide.

The C/C++ programming language community is the world's fourth largest, with 11 million developers.

Why is C++ so loved by developers?

C++ is ideal for high-performance software. Several leading companies, such as Adobe, Microsoft, Apple, Bloomberg, and Mozilla, use C++ for software development.

C++ overtakes its main competitors, Python and Java, in speed due to faster code compilation.

C++ has an extensive collection of libraries, manuals, tutorials, and development toolkits.

C++ developers have learned how to solve problems and avoid sharp corners in over 40 years of using this language. The huge community of C++ programmers won't leave any questions unanswered.

C++ is literally used everywhere, in all industries. Below, we list the most common uses of C++.

C++ with its low-level features makes development fast and efficient. Therefore, operating systems, even the famous ones like macOS, Windows, Android, and iOS, rely on C++ development. 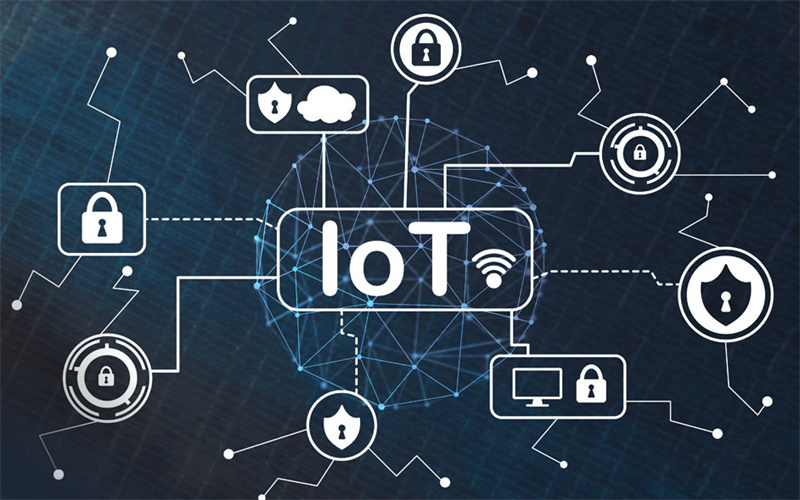 C++ is one of the best options for low-power, memory-constrained devices where hardware is embedded inside the object. C++ gives developers the ability to control power and memory usage to run programs efficiently.

C++ is platform-independent, so applications built with this language can run on different operating systems.

C++ is in fourth place among programming languages used in AR and VR in 2022.

Such applications deal with large amounts of data in real time, and C++ is well-suited for such purposes.

C++ finds its use in web browsers for fast and efficient development of back-end services.

Telecommunications infrastructure relies on C++ due to its versatility, speed, and efficiency. It can help handle lots of simultaneous messages.

So, C++ is really widely used. Being versatile and powerful, it has been serving programmers faithfully for years, consistently showing excellent results.

Our developers at Integra Sources are true experts in C/C++ software development. We have vast experience in using C/C++ to create firmware and middleware along with desktop, mobile, and embedded applications.